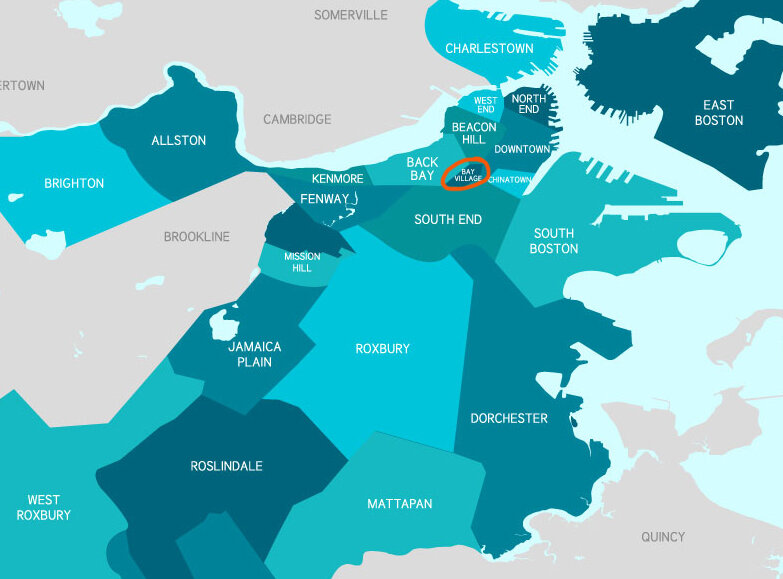 #BostonRealEstate #BostonCondosHave youheard of Boston's Bay Village neighborhood but never really understood where or what it is? Boston Magazine has an interestinglittle piece aboutBay Village and itshistory. The birthplace of American writer Edgar Allen Poe, thiscluster of townhouses hasabout a thousand residents. Most of the first residents of Bay Village in the early 1800s were crafters of many sorts. About a hundred years later, the neighborhoodheld several speakeasies and a growing artistic community:

In the 1920s, Bay Village was home to several speakeasies, and as the Theater District developed, actors and artists flocked to the neighborhood. During this time, Art Deco found its way into the areas architecture.Various Art Deco warehouses were used as film studios, and Bay Village became a center for film distribution for a time.

Read Boston Magazine's What Even Is Bay Village?The Boston Redevelopment Authority also has some information about this quaint gaslight neighborhood.Are you trying to decide where to live in Boston?Do youhave questions about buying or selling in the Boston real estate market? Pleaseget in touch! With more than23 years experience with the Boston real estate market, Ihavehelpedhundreds of people buy and sell Boston properties.You can callme at617-584-9790, or just clickthe button below.