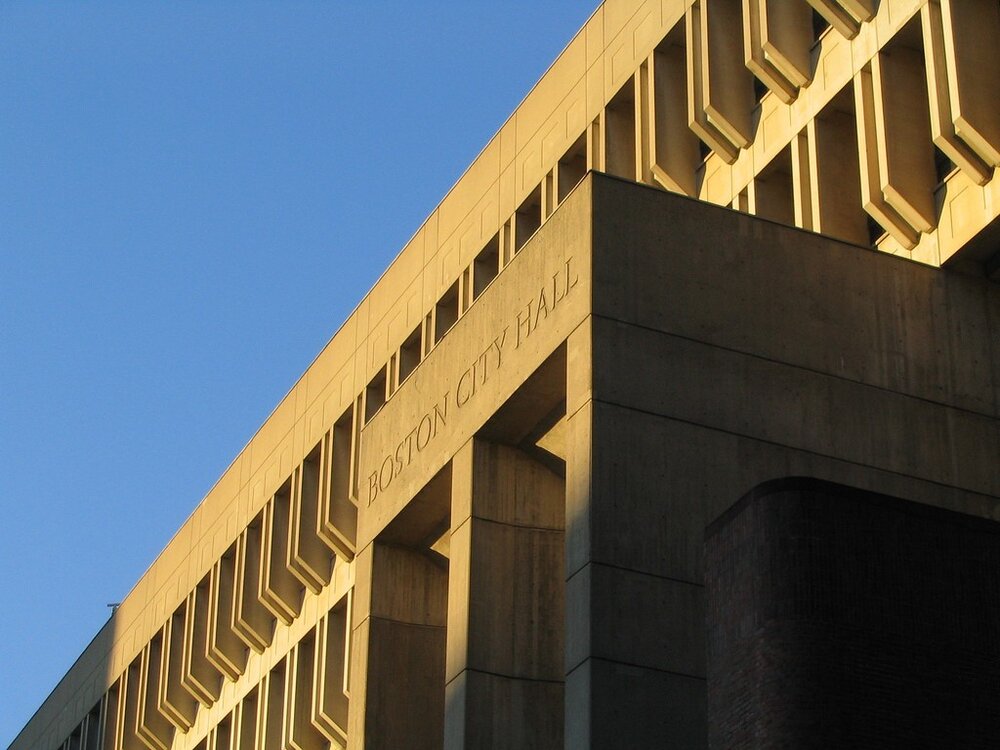 #BostonRedevelopmentA New York-based operator of the Rockefeller Center ice rink as well as other parks, concessions, resorts, and sports venues has proposed investing upwards of $15 million for its plan to revamp Boston's City Hall Plaza.The Boston Globe reportsthat Delaware North Cos. offeredconcepts that include a ferris wheel style observation wheel, dining and beer garden areas, a winter garden, a seasonal man-made urban beach, art installations, and concert series.Further approval from the city, as well as public input, is still required.Boston officials have long tried to figure out how to make the stark plaza a desirable destination:

We just havent quite figured out what the sweet spot is, said Pat Brophy, Walshs chief of operations. People walk around here all the time, they go to Faneuil Hall and follow the Freedom Trail, and then they get to this wide expanse of space and its just dead.

Read the Boston Globe's See How Unloved City Hall Plaza Could Come to Life.Here's more about Delaware North Cos., which also owns and operates Boston's TD Garden.For a look back at the process for courting ideas, here'sBostino's 1 year old articleMayor Walsh is Now Accepting Ideas for Redesigning City Hall Plaza.An architectural perspectivewas also published 2 years ago by Architect's Newspaper, as some portions of the landscaping project were just getting underway. Read Architect's Newspaper's Softening Boston's City Hall.Doyou have questions about buying or selling in theBoston real estate market? I have developed an extensive knowledge of the city, neighborhoods, buildings, people, and issues involved in the Boston real estate market. Call me at