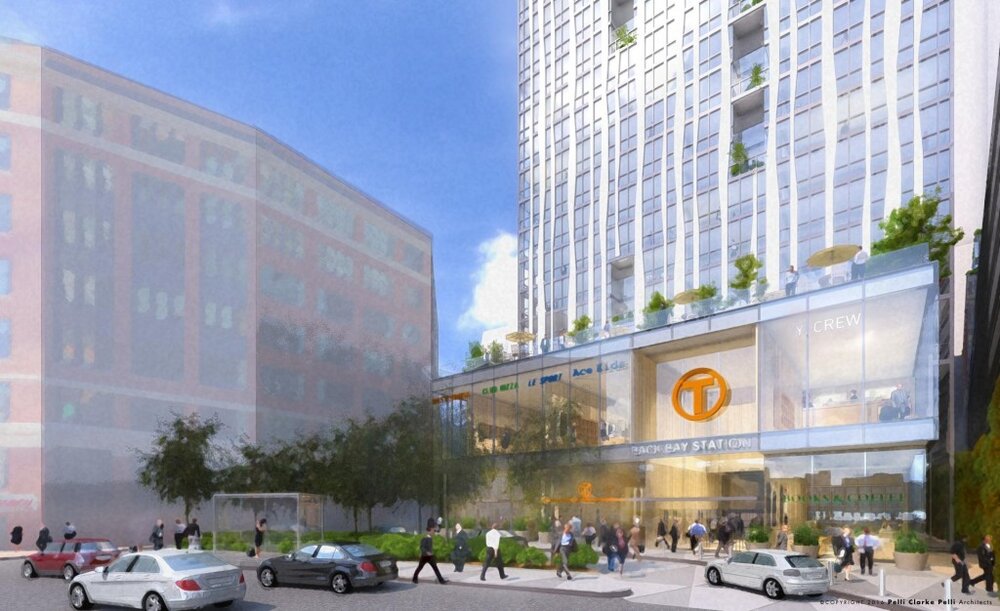 #BostonRedevelopment #BostonRealEstateAmong some of the largest and most ambitious development plans on the horizon for Boston, three are anchored by major train stations.Plans to renovate andrevitalize North Station, South Station, and Back Bay Station couldturn these transportation hubs into attractive multi-use destinations, according to a Boston Globe article.The pairing of transit stations with developers could be awin-win situation. Thedevelopment projects would bring much needed cash to the Massachusetts Bay Transportation Authority in the form of necessarytransit improvements. At the same time, theygive the developers a ready audience of tens of thousands of daily commuters:

We think transportation hubs are an important part of the future office and residential, and really of any city, said Bryan Koop, the executive vice president at Boston Properties who is at the helm of the North Station and Back Bay projects. Its incredibly sensible to put density where you already have trains.