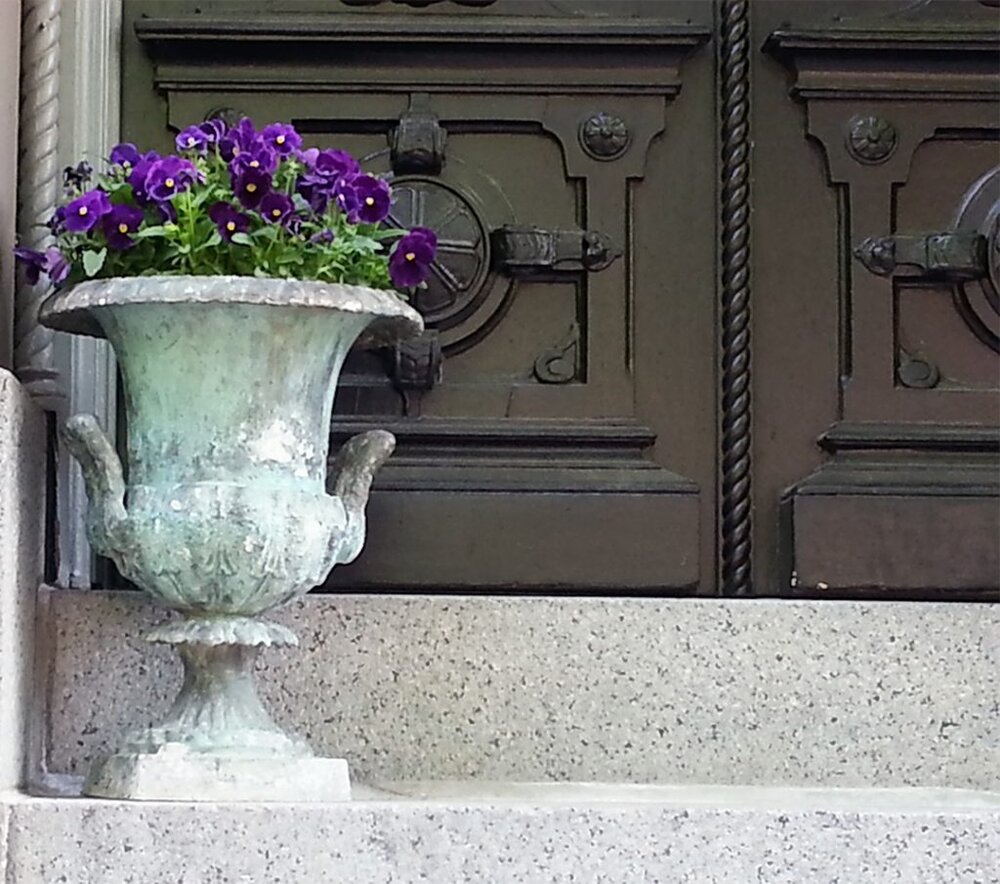 #BostonRedevelopment #BostonRealEstateWhether you're thinking of relocating to Boston or you already live here, there'sprobably something you don't yet know about the city's growth.Here are some recent local articles and lists to fill you in onthe city's more recent history,redevelopment, and real estate market.What 11 member group of architects helped to shape the Boston skyline? Read Curbed Boston's Five Big Post-World War II Changes That Shaped Modern Boston.Which Boston parkland will reach from Dorchester to East Boston by the time it's finished? What is the "experimental event landscape" that just opened last year? Read Curbed Boston's Boston's New Parks: Then and Now.Which Boston neighborhoods had the highest 5 year increase in condo prices from 2010-2015? Which one saw a 99% increase? Read the Boston Globe's These Boston Neighborhoods Have Soaring Condo Prices.How desirable is Boston to international real estate investors? Read Boston Agent Magazine's Boston Among Top Five Housing Markets for International Buyers.If you're looking for a truly walkable city with easy access to public transit, services, and amenities, Boston has a score of81 in walkability. Read WalkScore's Cities & Neighborhoods report.Are you planning onrelocating to Boston? Are you wondering where you'd like to live in Boston?Ifyou have questions about the Boston real estate market, please get in touch!In my 24 years in the Boston real estate market, I have helped hundreds of people buyhomes and condominiums in Boston and its suburbs.I have made it a priority to develop anextensive knowledge of the city, neighborhoods, buildings, people, and the many issues involved in the local real estate market. I would love to hear from you.You can reach me byphone at