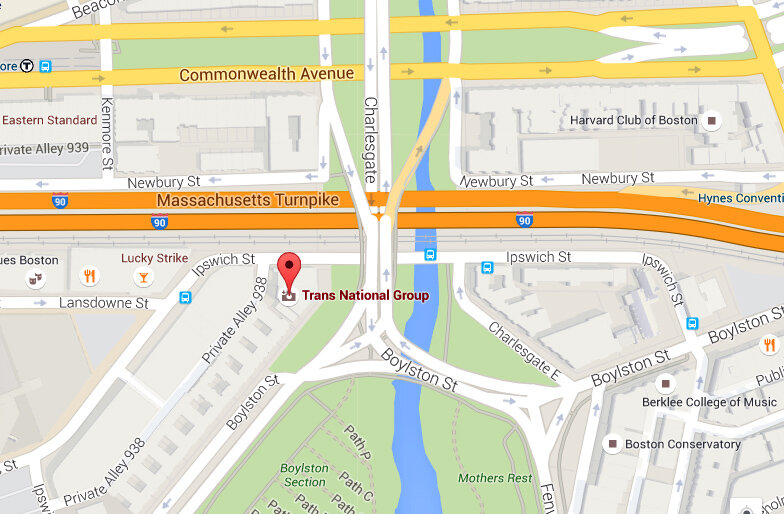 #BostonCondos #BostonRedevelopmentAn apartment and condo tower with 300 units could be another to come in a series of developmentschanging the face of Boston'sFenway neighborhood.Curbed Boston reports that 2 Charlesgate West is the site that developer Trans National plans to submit a proposal for to the Boston Redevelopment Authority (BRA). Trans National Group's headquarters are already located at that address.Read Curbed Boston's Fenway's 2 Charlesgate West: The Neighborhood's Next Big Tower?Boston'sFenway neighborhood, best known as home to Fenway Park and the Red Sox, is borderedon the North by Commonwealth and Brookline Avenue;on the East by Massachusetts Ave;on the West by the Riverway, near the Brookline border; and on the South by Mission Hill.Heres the BRAs explanation of the Development Review process.

Are you planning on relocating to the Boston area?Ifyou have questions about buying or selling Boston condos or homes, get in touch with me by phone at 617-584-9790 or via email using the blue link below.