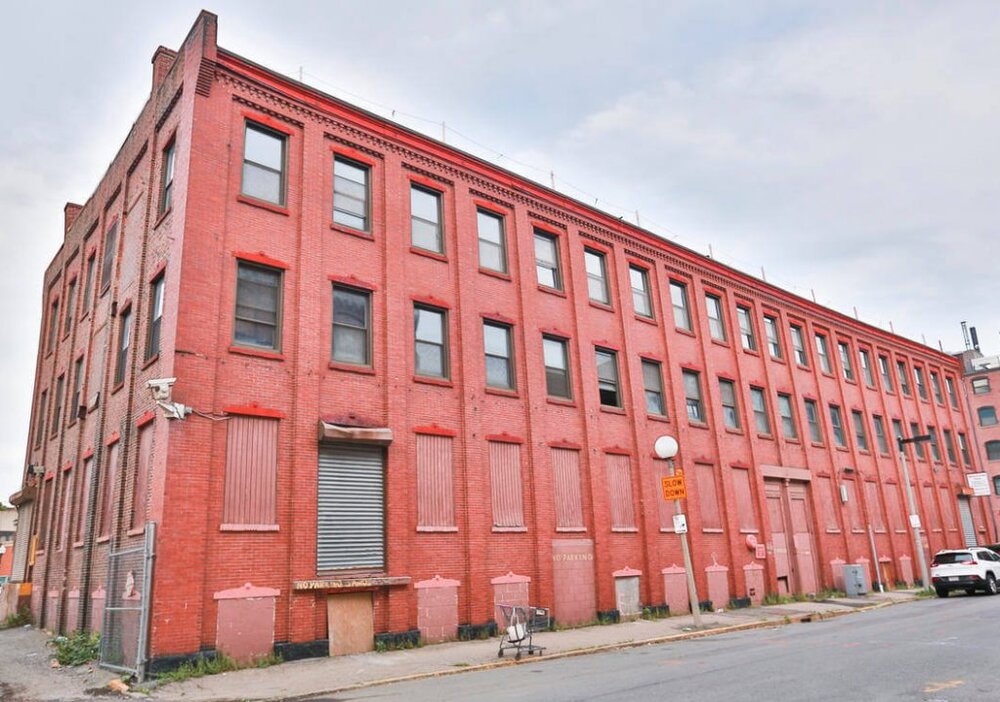 #BostonRedevelopment #BostonCondosA South End Boston building approved last year for redevelopment as an apartment building will be taking a new turn. The former piano factory at 46 Wareham Street, betweenHarrison Avenue and Albany Street, is instead looking to go condo.The Boston Herald reports that Holland Development discovered the 19th century former warehouse to be in worse shape than originally thought, creating delays inconstruction and increased costs.The original plan involved just partially demolishing the three story building,leaving the front and west facades, and adding on three more stories. A second plan had no apartments, but rather commercial space only. This third plan was submitted July 18 of this year to the Boston Redevelopment Authority (BRA) as a Notice of Project Change.According to the Notice of Project Change, 49% of the building would be used for 18condos. The remaining 51% would be 32,875 square feet of commercial/retail/office space.Read the Boston Herald's Developer Plays Another Tune for Piano Factory Site.Are you relocating to the Boston area?Are you thinking about where to live in Boston?In my 24+ years in the Boston real estate market, it's beenmy priority to develop anextensive knowledge of the city, neighborhoods, buildings, people, and the many issues involved in the local real estate market. I have helped hundreds of people buy and sell homes.I can help you, too.Ifyou have questions about buying or sellingBoston condos or homes, call meat 617-584-9790. Orsend me an email via the blue link below.