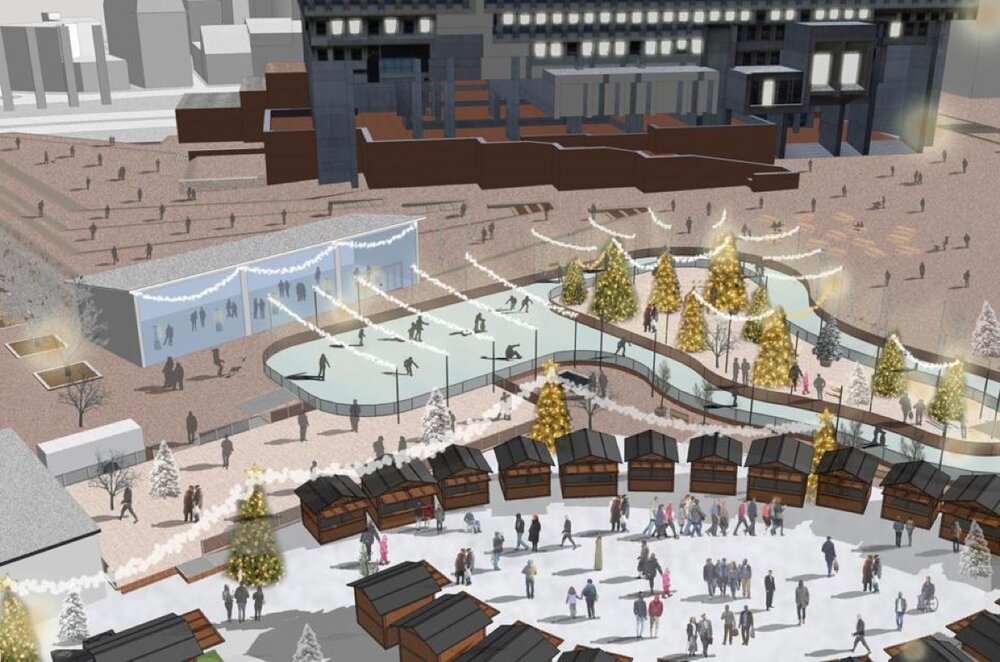 #BostonRealEstate #BostonCondosCity of Boston officials havea 3-year agreementwithBoston Garden Development to turn City Hall Plaza into a 'winter garden,' according to Boston Magazine.Vendor stalls will be up along the Cambridge Street edge of the plaza from Thanksgiving of this year until the end of February 2017. A custom ice skating area is included in the plan.Mayor Marty Walsh expressed excitement about the plaza's potential for greater enjoyment:

This endeavor is the beginning of a joint venture that will help transform the plaza into a year-round destination, inviting the people of Boston to see the plaza come to life in new and exciting ways.

A ferris wheel was included in the original proposal, but that element ison hold because of structural concerns related to a tunnel beneath the plaza.Boston Garden Development are owners of the TD Garden.Read the Boston Magazine's Plans to Turn City Hall Plaza into a 'Winter Garden'Unveiled.Do you have plans to relocate to Boston?Are you thinking about where to live?Do you have questions about buying or selling homes in the Boston real estate market? If you have any questions at all, please all meat