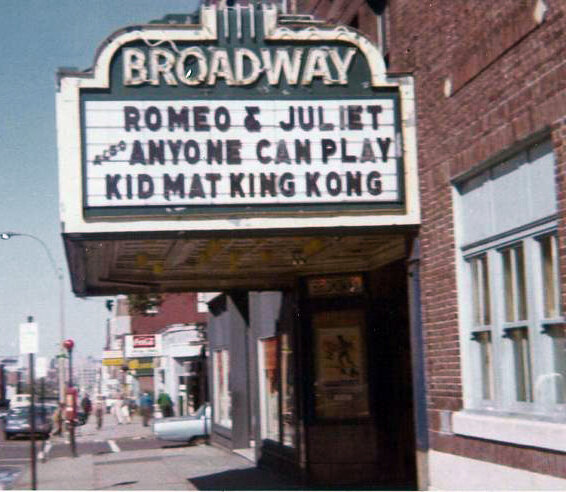 When the Broadway Theatre opened in 1920 in South Boston, the cinema's designers probably never imagined it one day becominga residentialbuilding. But that's exactly what the next scene looks likefor this historic 44,000 square foot building at 420 West Broadway that has been vacant since the 1980s.A proposal to restore aspects of the theatre, and add 42 residential units, was submitted to the Boston Planning and Development Agency (BPDA) in January. At a recent BPDA meeting, the plan was approved.The developer aims to retain and restore the two-story brick portion of the building that housedthe theater's lobby, with the goal ofrepurposingit into a new residential lobby as well as retail and/or restaurant space.RODE Architects Inc. designed the new plan which includes 42 units ranging in size from 502-949 square feet each. Included is a garage with 42 parking spaces.See the project applicationsubmitted to the BPDA.If youhavequestions about buying or selling Boston condos or homes, please call me at