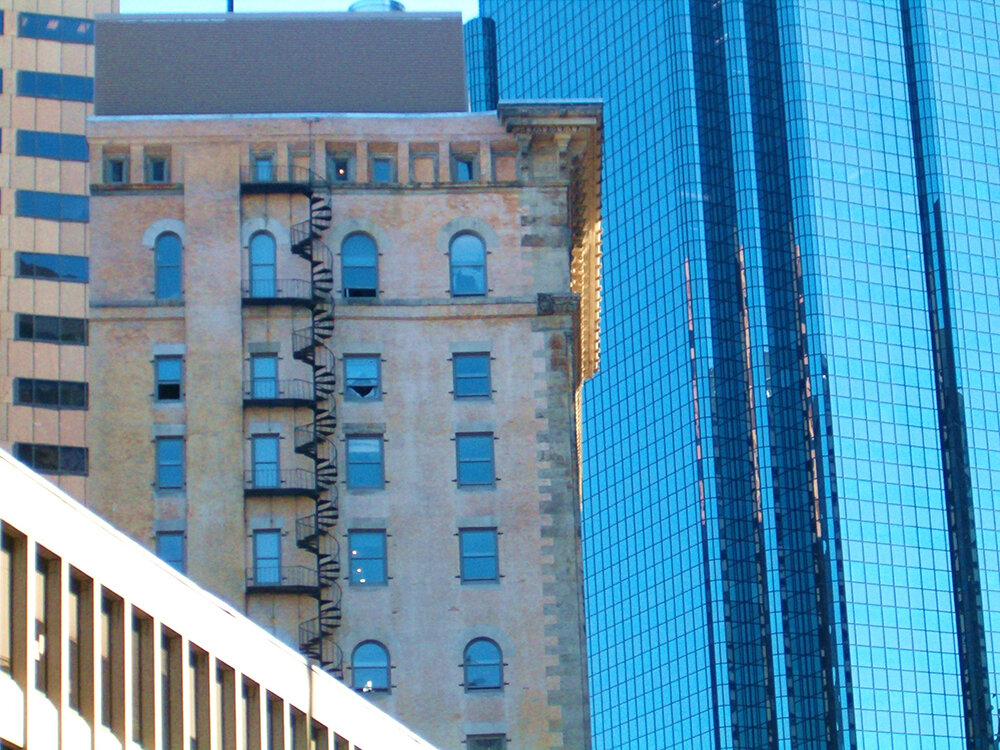 In itseffort to strategize bettercommunicationand collaboration with Boston neighborhoods,the Boston Planning & Development Agency (BPDA) worked with a Bostondesign firm called Continuumthat focuses on institutions with complex problems.There's an interesting article about this ongoing transition inFast Company, highlighting Mayor Marty Walsh's role in initiating a strategic overhaul of what was until recently known as the Boston Redevelopment Authority (BRA). Changing the BRA's identity and branding was a first step in moving forward to a better exchange with City of Boston residents.Jon Campbell, the senior vice president of experience and service design at Continuum, describes realizing the need to understand and work witheachneighborhood's character:

For the BDPA, Continuum also created a set of guidelines specific to each of Bostons 26 neighborhoods and labeled each with a fingerprint that mimics the unique street layouts in the different districts. In talking with residents and stakeholders, it became very apparent that it was important that new developments respect the individual character of the neighborhoods, Campbell says. To that end, the agency is making an effort to ensure their community meetings are well attended.

One of the important points the in-transition BPDA is striving to make is that urban renewal need not lead to displacement, as it didin Boston's past.Read Fast Company's After a Dark Past, Boston's Urban Renewal Agency is Building a Citizen-Led City for the Future.

Are you looking to buya condo or home inBoston?Heres myoverview of Boston real estate byneighborhood.If youhavequestions about buying or selling Boston condos or homes, please call me at