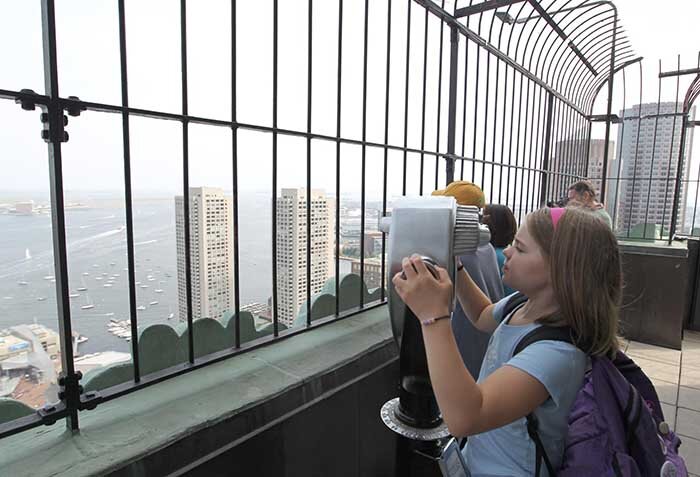 Developers in Boston are being pushed to improve their plans for public spaces, according to a Boston Globe article. The Boston Planning & Development Agency (BPDA) is looking more closely at designs being submitted by developers:

In April, the city told Millennium Partners to improve plans for the Great Hall that would be the street-level centerpiece of a skyscraper the developer envisions for the site of the Winthrop Square Garage in the Financial District. Staffers urged a closer look at design of the place, and more details on how it would be used every day. The Great Hall could be an important civic and perhaps cultural space in downtown Boston, the BPDA wrote, but it cautioned that retail uses alone do not achieve the distinction of a great civic amenity.

The BPDA is also striving to get already existing indoor and outdoor public spaces noticed and utilized more. Many of those public spaces are courtyards, lobbies, and decks within private buildings. A goal is to get the managers of these properties to add better, and welcoming, signage.

We have to be really creative and give open space the attention it deserves, said Brian Golden, director of the BPDA. Wherever we can leverage private property and private resources to the public benefit, its incumbent on us to do that.

Some of the existing public spaces within private spaces are the 14th-floor observation deck at 470 Atlantic Avenue at Independence Wharf; the observation deck at the Custom House Tower; Fosters Rotunda, on the ninth floor of 30 Rowes Wharf; andNorman B. Leventhal Park in Post Office Square.Read the Boston Globe's Boston Pushes Developers to Create Better Public Spaces.If youhavequestions about buying or selling Boston real estate, please call me at