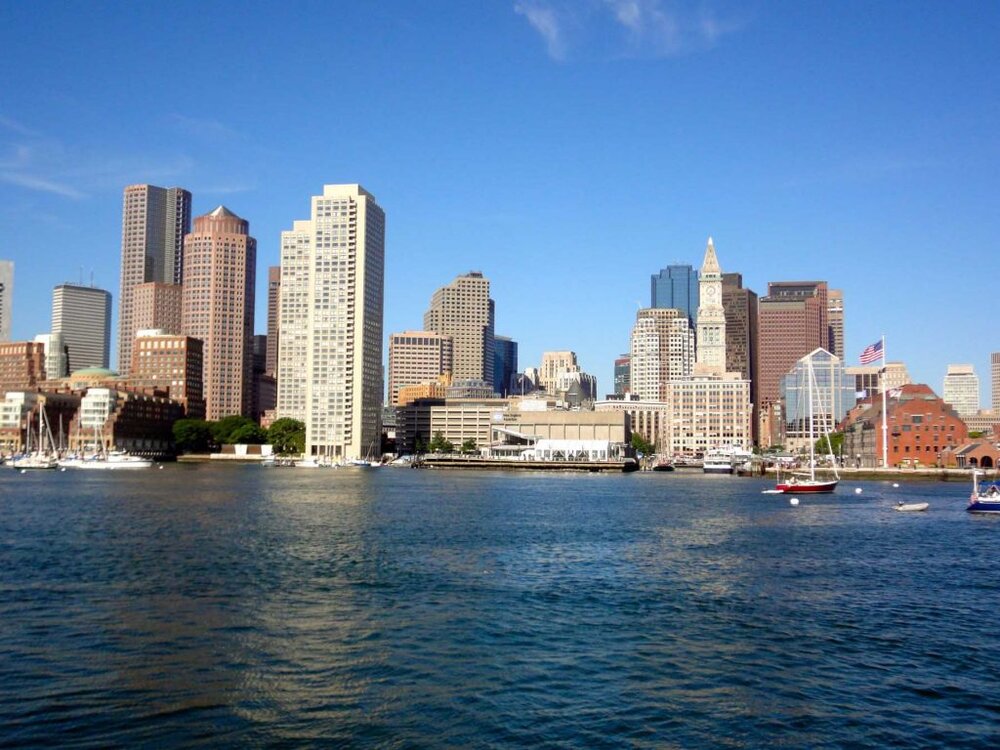 Earlier today, Boston Mayor Marty Walsh announced plans for a new green space along Boston's waterfront in strategic partnership with the Trustees of the Reservations. The space, according to a Boston Globe article, would link Fort Point, Chinatown, and South Boston, as well as some islands, marshes and footbridges.The Trustees of the Reservations have 126 years of land management under their belts.Walsh spoke about the plan at today's Boston Chamber of Commerce meeting, saying:

They will be a new jewel in our park system, accessible by public transit in a Boston for everyone.

But there's apparently more benefit than just being a new jewel for public use. Adding green spaces and marshes is also a way to protect against rising sea levels.Read the Boston Globe's Walsh Proposes 'Landmark' Park Space Along Waterfront.As always, if youhavequestions about buying or selling Boston real estate, please get in touch. You can call me at